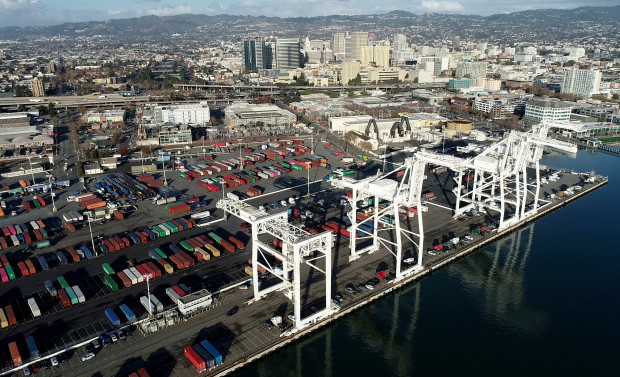 Manus goes on to say that as a matter of standard practice, tall high-rise buildings tend to be clustered into a city's center with heights falling for buildings further away from that center, similar to the San Francisco skyline.

The Oakland A’s plan for a new baseball stadium calls for one residential tower to be as high as 600 feet, while the other would be 400 feet tall.

Any buildings at those heights along the Oakland Estuary would compete with designs such as the Ordway Building, the tallest building in downtown measuring at 400 feet.

Another component of the design concept is the railroad track that runs through Jack London Square.