PMSA: Port of Oakland Turning Basin expansion could be at risk from Oakland A’s ballpark complex | American Journal of Transportation 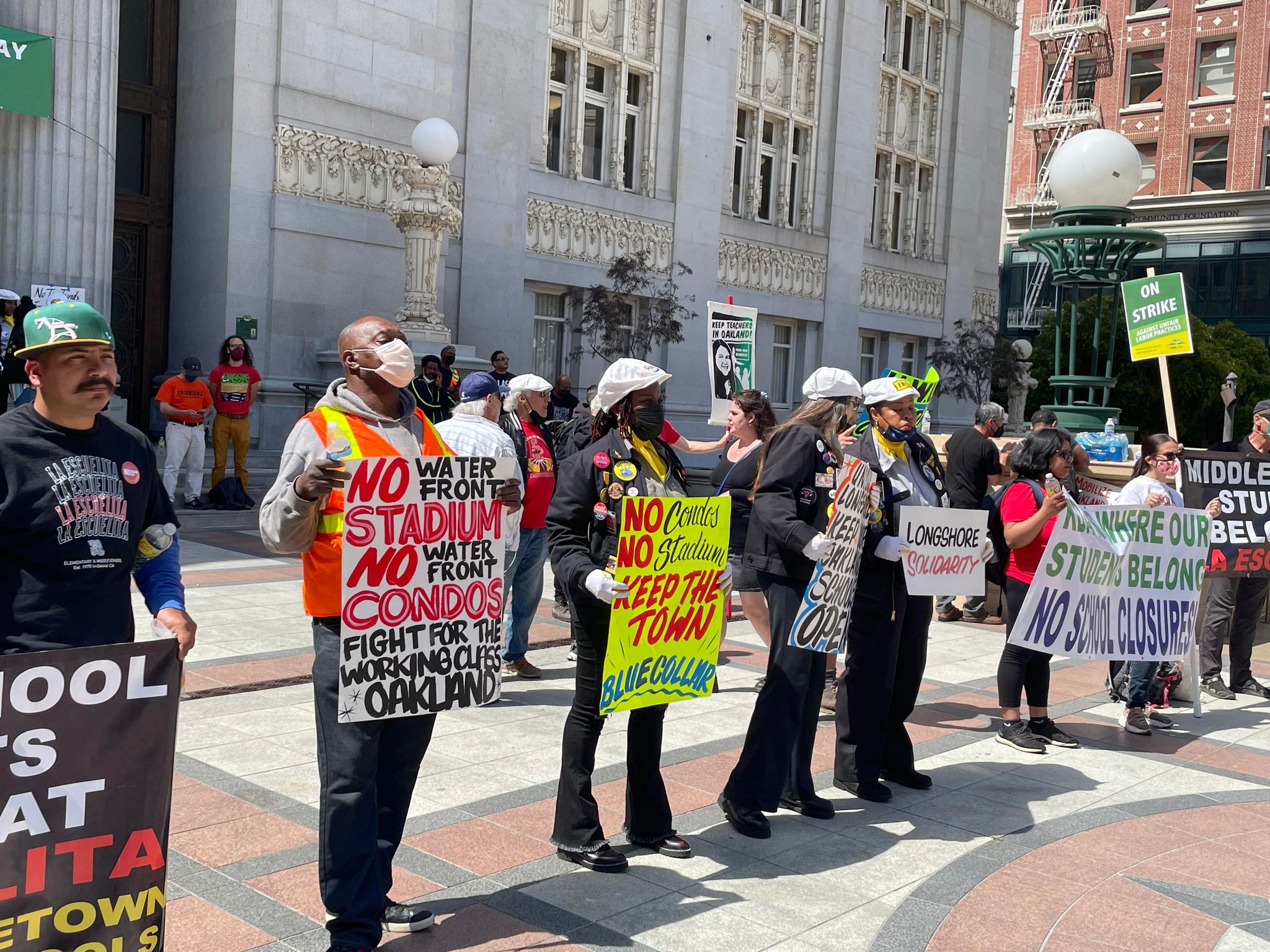 The Port of Oakland Turning Basin expansion, crucial to allowing mega containerships to expeditiously dock at the Port of Oakland, could be in jeopardy if the Bay Conservation and Development Commission approves the Oakland Athletics application to exclude the Howard Terminal site from its current seaport designation, according to Mike Jacob, vice president and general counsel, Pacific Merchant Shipping Association (PMSA).

The proposed Oakland A’s ballpark and condominium complex requires that the current Public Priority Use (PPU) designation be removed for the Port of Oakland’s Howard Terminal site by the Bay Conservation Development Commission (BCDC).

The issue will be decided on June 30th when BCDC votes on the A’s application.