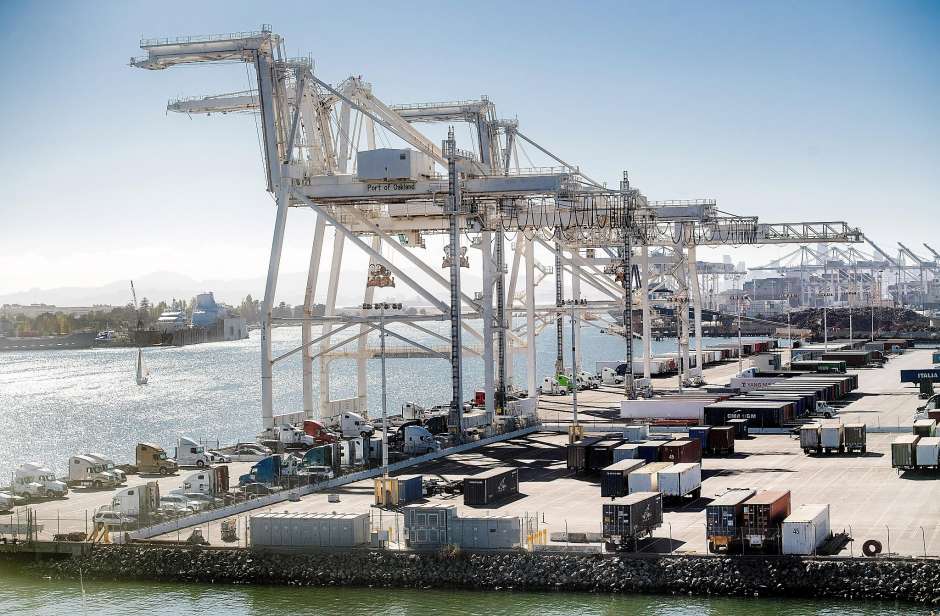 Perhaps the hottest clash in the Bay Area baseball world since the 1989 World Series between the San Francisco Giants and the Oakland A’s was interrupted by an earthquake is peaking now — the $600 million-and-counting, privately financed proposal by Oakland A’s owner John Fisher to build a stadium at Howard Terminal in Jack London Square.

This proposal is backed by politicians and real estate developers. It is opposed by environmental groups and many trade unions led by the International Longshore and Warehouse Union, which represents dockworkers and boatmen. Ostensibly, maritime and railroad companies also oppose building an A’s stadium in the port.

The ILWU plans to shut down the port in protest with a rally and march in the port on May Day, the traditional celebration of labor that is promoted by the international labor movement.

Fisher’s proposal promises affordable housing and jobs. His opponents view those promises as a ploy. A recent event in West Oakland billed as a “community meeting” turned out to be a PowerPoint presentation by professionals pushing the stadium. Promoting project benefits to the predominantly African American audience, one presenter explained that the stadium would provide part-time jobs, such as peanut sellers and parking lot attendants. Affordable housing was also gratuitously promised.