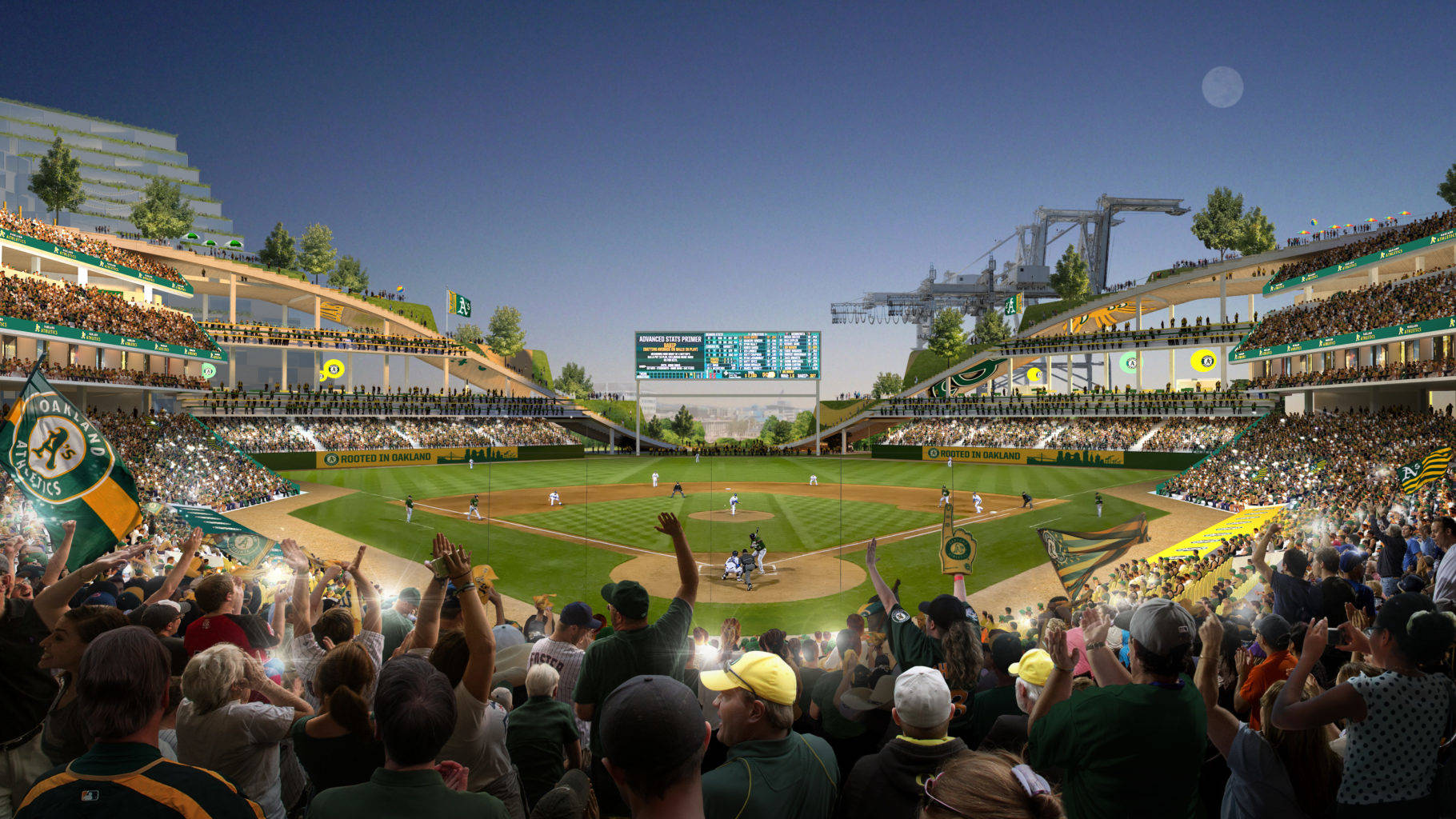 If the A’s take shortcuts that endanger public interests and the environment, they will lose support.

Fielding a winning baseball team is hard, but all teams have to play by the same rules. Building on the Bay shoreline is also hard, because we’ve wisely created rules to protect what we treasure for the public’s benefit.

Those rules preserve natural areas for wildlife, beaches and trails for recreation, ports and airports for commerce. When someone tries to avoid or bend those rules to build on the shoreline, it puts at risk all we’ve improved and protected around the Bay.

The Oakland A’s want to build a new stadium and 4,000 condos at Howard Terminal, plus one million square feet of retail and office space and a 400-room hotel. It’s a particularly challenging and complex location the Port of Oakland currently controls that is reserved for heavy industry and shipping uses, surrounded by a working waterfront employing thousands of people.

Prior uses contaminated the site with toxics, and it lies within the jurisdiction of many different agencies that legally can only permit specific uses there. It’s not served by public transit or easily accessible freeway off-ramps, and is separated from downtown Oakland by Interstate 880 and busy railroad tracks.

We’ve shared directly with Oakland city officials and A’s management our best advice: If they pursue this project following the rules and regulations that protect all of our interests, they could persuade the public and key agencies their ballpark can work at Howard Terminal. But if they try to change the rules and take shortcuts that endanger public interests and the environment, they will lose support.

The California Environmental Quality Act (CEQA) requires major projects to develop and share detailed information on impacts and analyze alternatives in an environmental impact report for the public to review before any project is approved. The A’s and the City of Oakland started their report process this year with deep flaws and a rushed schedule. By leaving out major project elements and ignoring legal requirements, they will get a defective document that is challenged in court.

Instead of completing a strong report first, the city and team are already in Sacramento pushing a bill to end State Lands Commission and Port of Oakland oversight of Howard Terminal, easing the way for housing in an industrial zone. With that Pandora’s Box open, bills could also weaken the State Department of Toxic Substances Control’s rules prohibiting housing or parks on top of Howard Terminal’s contamination, and gut the San Francisco Bay Conservation and Development Commission’s ability to protect Howard Terminal as a seaport.

It may look like an alphabet soup of agencies and acronyms, but each one exists to protect our public health, economy, and environment – the air we breathe, the water we drink and the Bay that is the heart of our home. The cleaner Bay, improved shoreline and bustling ports we have today prove the wisdom of laws we created to govern development and protect people and wildlife.

These laws and procedures apply to everyone, and our elected representatives should not waive them for special interests, even for beloved institutions like sports teams we’ve cheered for years. Regulatory agencies also can mandate environmental protections and public amenities in a development project, so community benefits the A’s offer now aren’t dropped later — but not if legislators hamper those agencies. That’s why businesses, organized labor, Audubon Society and the Sierra Club are telling Bay Area legislators to keep these laws intact for the Oakland A’s stadium.

Wherever you hope the A’s play baseball in the future, it’s in everyone’s interest for their development proposals to follow the rules, not gut them. The San Francisco Giants tried and failed for decades to build a new stadium. Only after they took the time to build broad community support and follow city and state rules was their shoreline ballpark approved.

Conducting a complete and legally strong environmental impact report would give the public full information to make wise decisions about Howard Terminal. So would supporting public agencies whose rules have protected our interests and San Francisco Bay for a generation, instead of undercutting those rules.

Obey the laws – don’t seek exemptions from them. That’s the winning formula for the A’s, Oakland and the entire Bay Area.