Oakland should learn its lesson: No sweetheart land deals for the A’s | San Francisco Chronicle 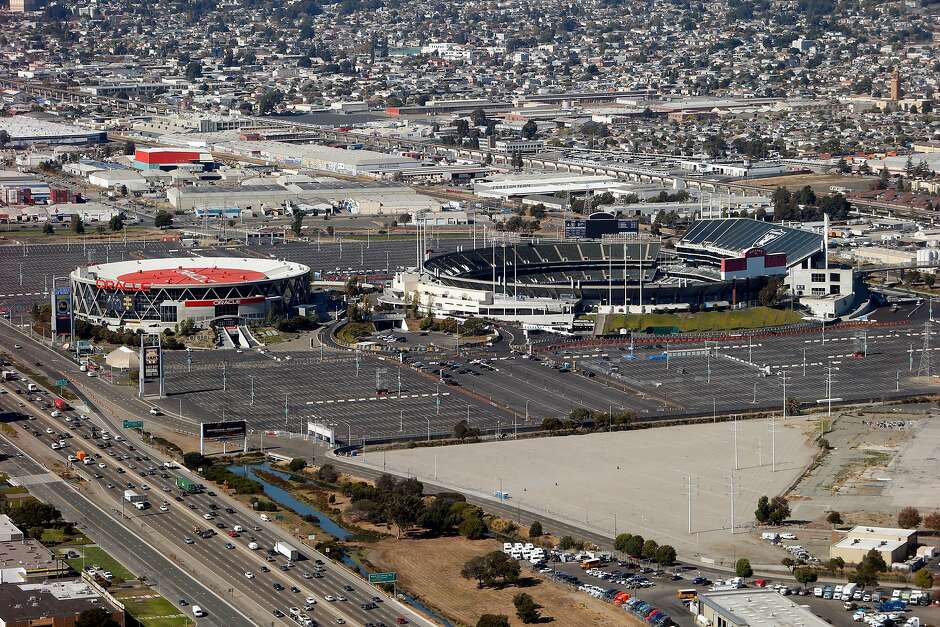 Insanity is doing the same thing over and over and expecting different results.

When the Warriors lost an appeal last week that would have allowed them to skirt repayment of their $45 million debt to the Oakland Coliseum Authority, Alameda County and Oakland taxpayers breathed a sigh of relief. But little did they know just this past October Alameda County set itself up for the same risk when it sold its half of the Oakland Coliseum property to the A’s for $85 million without any condition that the team stay in Oakland or provide any community benefit to the East Oakland community.

Now, the city of Oakland is also contemplating the sale of its half of the Coliseum property to the A’s, without applying conditions to protect taxpayers and demanding the A’s stay in East Oakland.

In the current economic climate, a local government putting itself at risk of losing tens of millions of dollars that should be invested in Oakland residents, public and social services, and K-12 education would be tragic and grossly irresponsible. The Coliseum is the most valuable swath of taxpayer-owned land in the Bay Area, and the county’s sale of its half occurred without full, public deliberation during a series of barely noticed meetings, one of which occurred just days before last Christmas.

In response to the county sale, the Oakland East Bay Democratic Club passed a resolution, which was also adopted by the Alameda County Democratic Central Committee, opposing the sale of the 120-acre Coliseum property to the A’s owners — the billionaire Fisher family — without disclosure of current valuation, a competitive bidding process, and assurance that the East Oakland community would finally realize the community investment that has been promised but unfulfilled by the A’s for decades.

The Oakland A’s have made it clear that they intend to leave East Oakland and use the windfall from the Coliseum deal to build a new ballpark-anchored development including luxury condos, retail and offices adjacent to the Port of Oakland, threatening the competitiveness of Alameda County’s top economic driver — the maritime industry — which generates $130 billion annually and employs 84,000, largely Black workers.