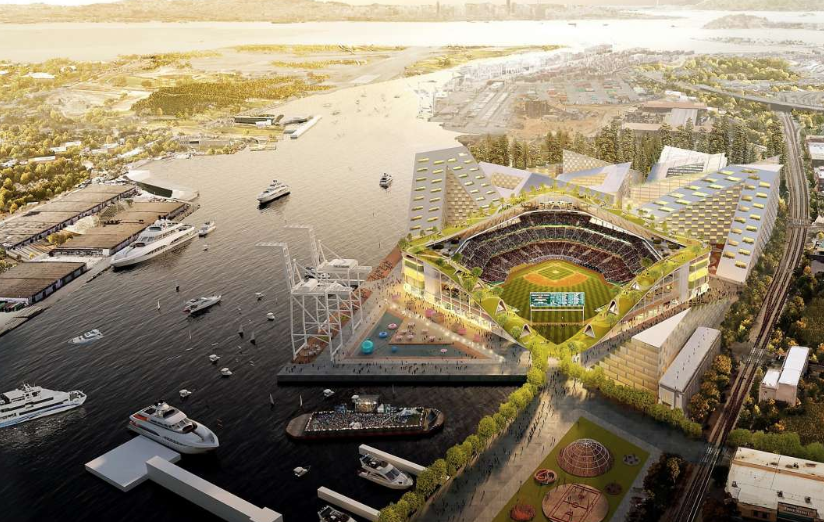 With hearings set to begin today, the Oakland City Council appears to be in no rush to approve the Oakland A’s ambitious plan for a waterfront ballpark development at Howard Terminal.

“We have a lot of questions,” Oakland City Councilman Noel Gallo said.

“We are not going to be rushed. It is going to be done on our timeline, not the A’s timeline,” Councilman Dan Kalb added.

The A’s are hoping to have final approval for the Howard Terminal deal by the end of next year, with the goal of opening it by 2023.

The team has already won a tentative nod from the Oakland Port Commission and is working with state lawmakers on a pair of bills — one written by Assemblyman Rob Bonta to streamline the permitting process and a second bill by Sen. Nancy Skinner to allow the creation of a new tax district to help cover millions of dollars in infrastructure costs.