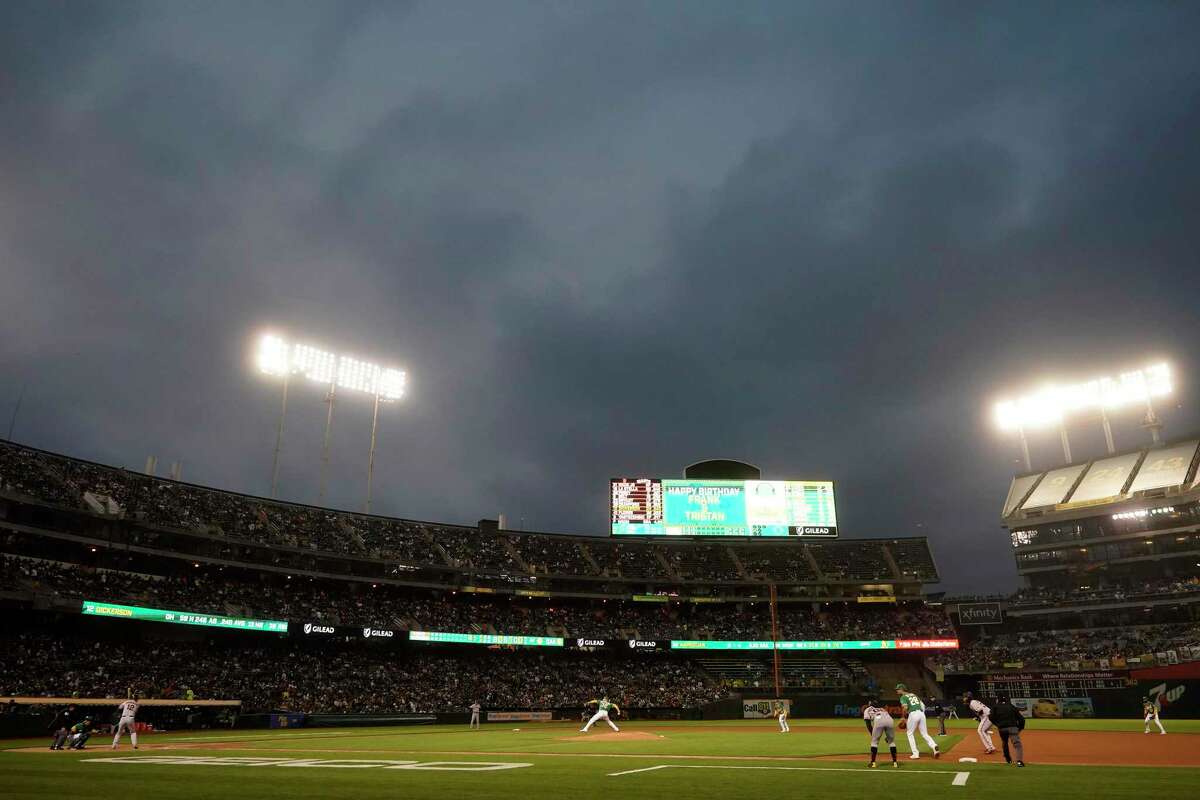 It likely would rock, but A’s ownership continues to say it won’t work and that Howard Terminal is the only site that makes sense.

I never heard a reasonable explanation for why the A’s shouldn’t build at the Coliseum site, so I asked team President Dave Kaval during an informal group interview on the field before Friday’s opener.

“We’ve been really clear. The league has been really clear,” Kaval said. “This site does not fit the 21st-century vision for baseball in North America. You need a downtown urban location to be successful, especially in a two-team market, where you have the Giants in a similar stadium on the waterfront.