Are You Employed on the Working Waterfront?

Concerned About the Impact of an Entertainment and Commercial Development in the Middle of the Industrial Zone?

Let’s join together in demanding the A’s rebuild at their Coliseum home in East Oakland – not the middle of the industrial working waterfront. 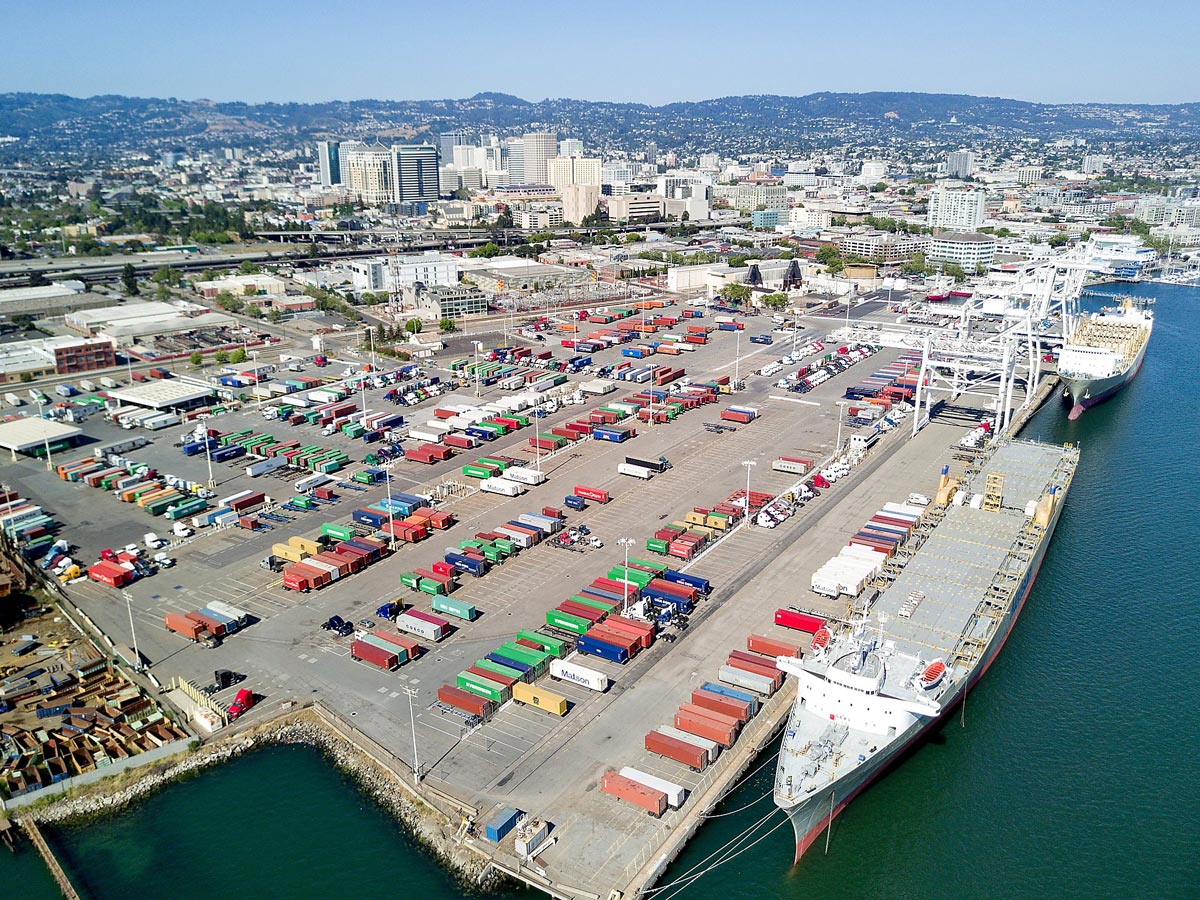 Our industrial waterfront is part of the fabric of Oakland, and its success is critical to the entire region’s economic future. The Port of Oakland sustains more than 84,000 jobs in the region and generates $117.6 billion annually in economic impact. Port employees earned $1.9 billion in direct wages and salaries in 2019, with an average salary of  $45,342. These employees have helped the Port of Oakland set new container and import records every year since 2017, even in the midst of a global economic shutdown. The Port and its tenants contribute $698 million to state and local taxes annually, and provides an overall economic value of $130 billion to the region. In short, Oakland’s port business is essential business – it would be foolish to risk decimating this critical economic engine.

The Oakland A’s want to put all that at risk for a luxury ballpark, high-rise condos and commercial office space that has a better home elsewhere.

Business leaders and the men and women who work at the Port have been clear that the A’s plan is incompatible with heavy industry and will put at risk many of the last high-paying, blue-collar jobs in Oakland. A project of this magnitude at the Port of Oakland will lead to massive traffic congestion in a major transportation corridor, leading to delays and lost income for industries throughout Northern California that transport goods through our waterfront. The maritime, trucking and rail industries are dependent on the Port, which cannot be replicated elsewhere once displaced.

The damage of the proposed A’s project to port operations would be irreversible, and good-paying maritime jobs that have supported thousands of Oakland families and communities for generations would be lost for good. Let’s join together in demanding the A’s rebuild at their Coliseum home in East Oakland – not the middle of the industrial working waterfront.