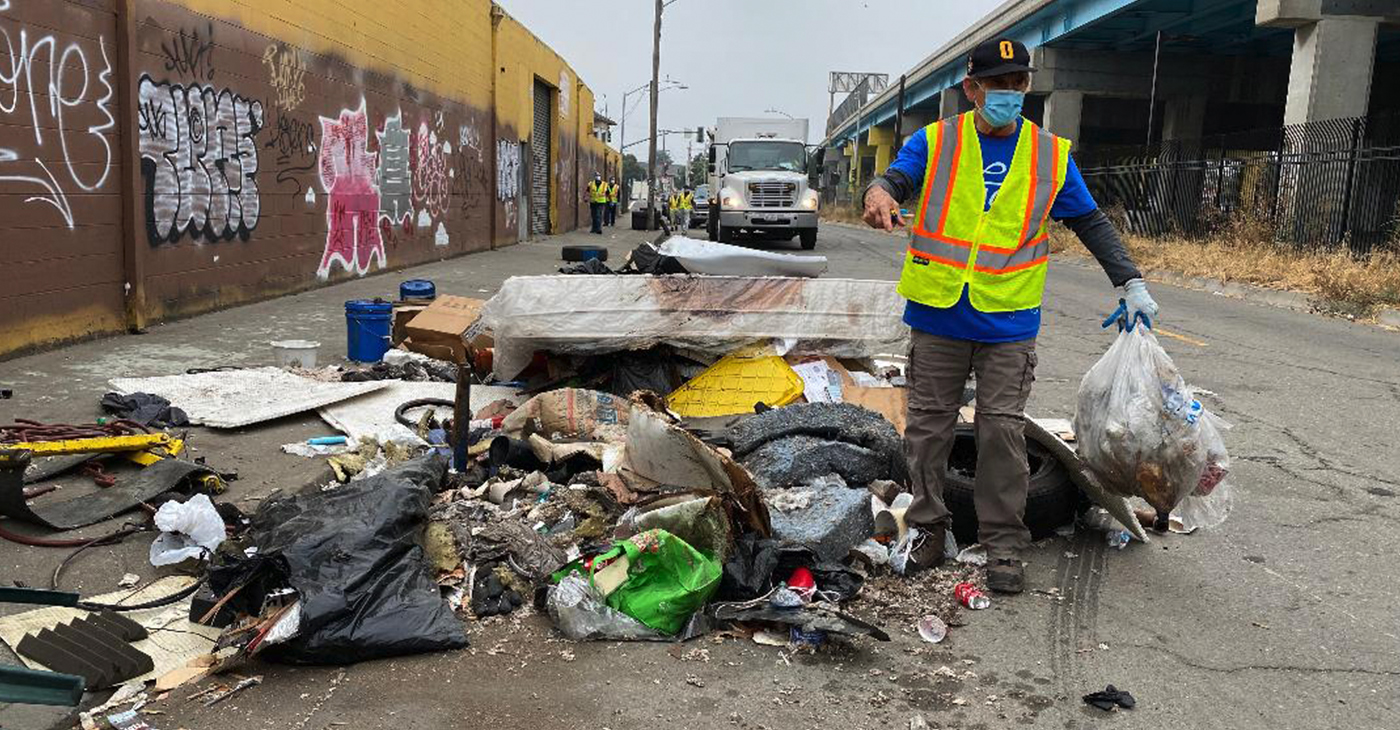 Oakland City Council members had to make a tough decision this week, under pressure to decide whether to approve Mayor Libby Schaaf’s proposal to commit nearly $450 million in public funds to begin planning the infrastructure to support billionaire John Fisher’s Howard Terminal development on public land at the Port of Oakland.

On one hand, many Oakland residents are strongly opposed to the deal. Nearly every public speaker at Tuesday’s Zoom City Council meeting spoke against the proposal. Many oppose the privatization of public land at Howard Terminal.

Others are critical of the mayor’s “Town for All” plan to divert public funding for years to come to create infrastructure to support Fisher’s new city by the Bay, while starving East Oakland and West Oakland neighborhoods that desperately need speed bumps, traffic safety upgrades and cleanup of mountains of out-of-control trash dumping.

Many people are also concerned that this resolution looks like an end run around democratic processes, allowing hiring and planning on Howard Terminal to start now without public input, before all necessary studies and evaluations are completed, and before the entire project receives a go-ahead by the City Council.