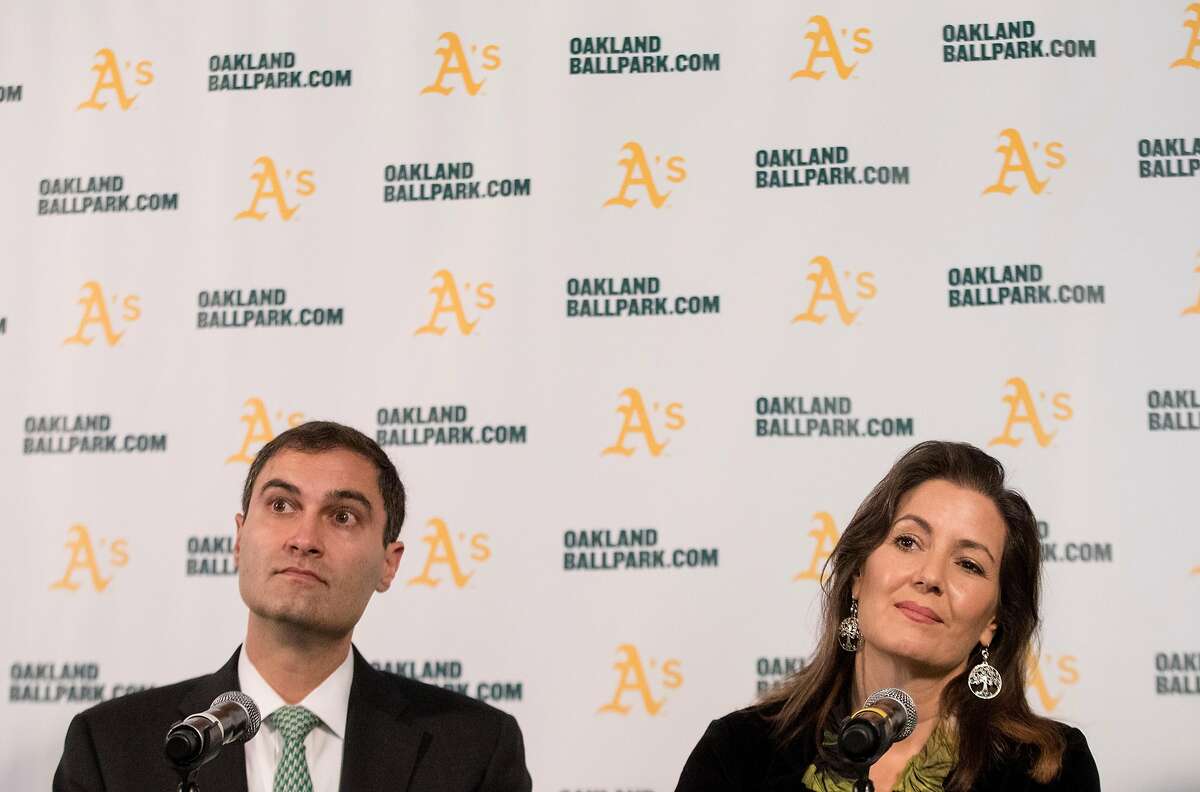 That’s the tune MLB and Commissioner Rob Manfred started playing Tuesday. They threw a high, hard one at the chin of Oakland Mayor Libby Schaaf and the Oakland City Council.

Get the message, Oakland? Vote to approve the A’s plan and commit to kicking in $855 million for infrastructure for the A’s new ballpark and surrounding village around Howard Terminal, or kiss your lovable little baseball team goodbye.”

ESPN’s Jeff Passan broke the news that MLB has suggested the A’s should start looking for a new hometown, in case their latest stadium proposal gets rejected or delayed.

Actually, the news contained two bombshells: Along with giving the A’s the green light to shop for a new home, MLB stated, “The Oakland Coliseum site is not a viable option for the future vision of baseball.”