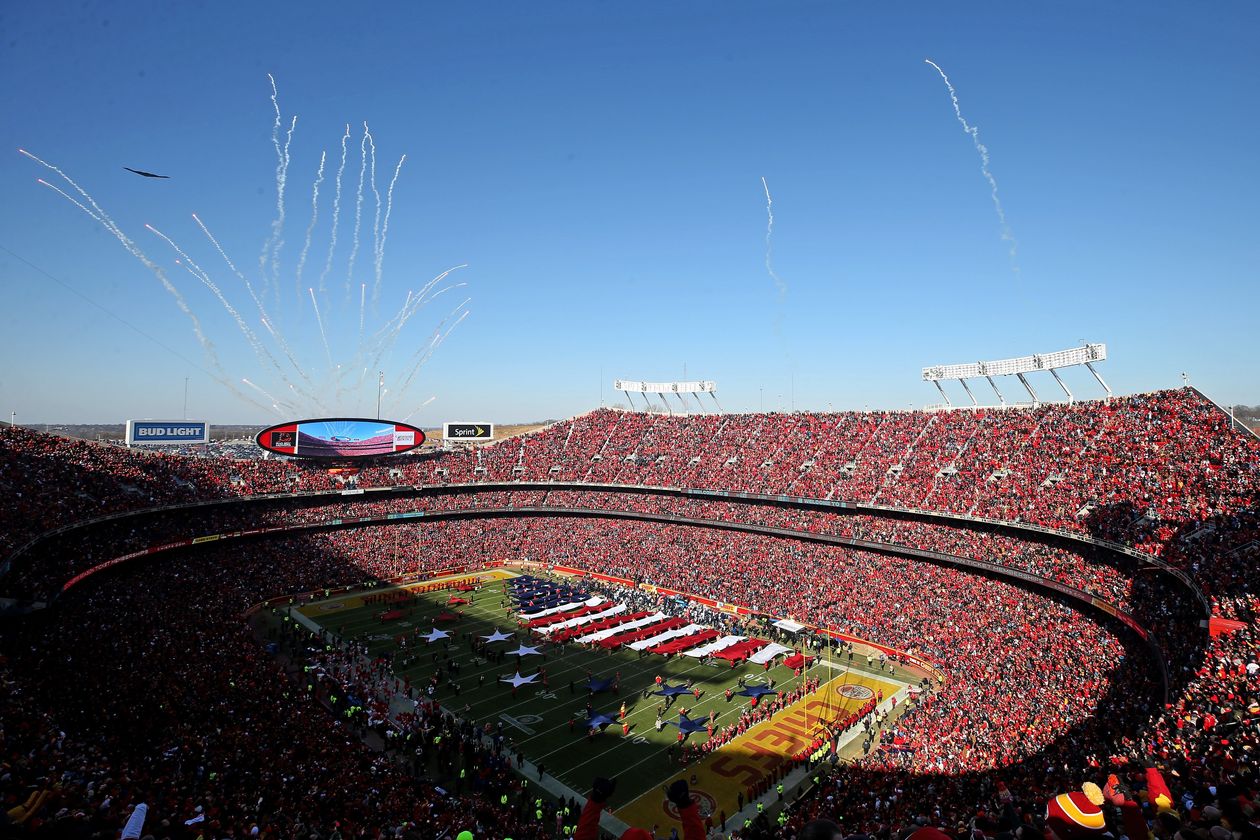 “Are we happy about the slowdown in the revenues that we’re going to see in the foreseeable future? No. But we won’t be cutting services,” said Glendale City Manager Kevin Phelps. The city owes another $12.7 million for Camelback Ranch-Glendale, where Major League Baseball’s spring training shut down in March.

Coronavirus lockdowns have emptied arenas and stadiums indefinitely, shuttering professional sports and concert tours alike, and have significantly reduced taxes. When cities issue bonds and use the proceeds to build stadiums, they pledge to make yearly bond payments on the debt, often counting on revenue from sales, hotel or rental-car taxes to cover the payments.

Public officials have borrowed billions of dollars to build stadiums for major teams. Since 2000, more than 40% of almost $17 billion in tax-exempt municipal bonds sold to finance major-league stadiums were backed by levies on hotels and rental cars—making tourism taxes the predominant means of public stadium finance, according to the Brookings Institution.