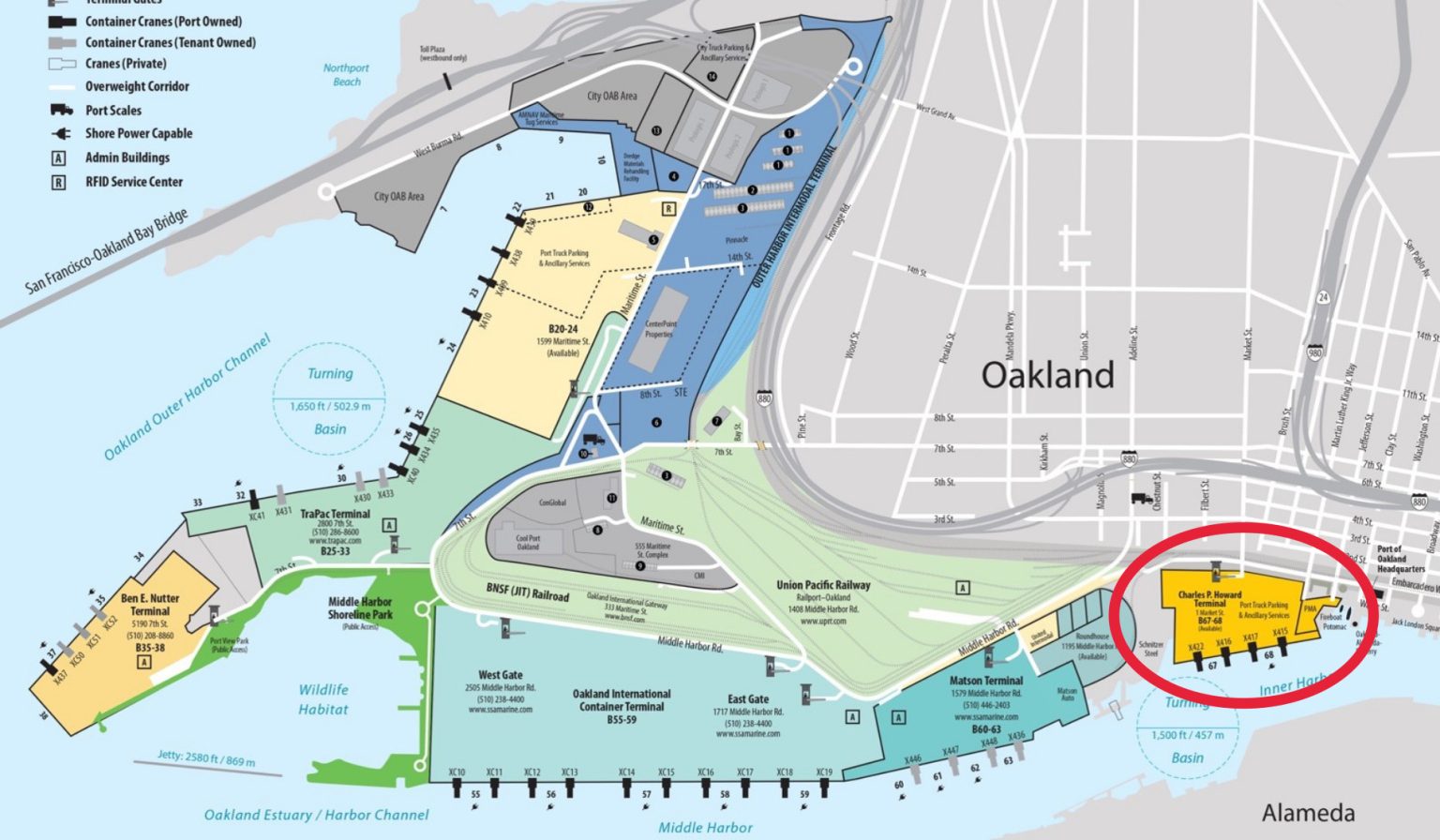 Billionaire John Fisher, owner of the A’s, has things to do before he can take over Oakland’s public port property to build malls and housing for the rich.

It is such a bad idea and the costs to the public are so ridiculous that logically it shouldn’t happen. But this right-wing, Trump-supporting Republican has a boatload of money and a few corporation-oriented politicians to help him push it through.

So, Oaklanders need to be active, or he might get it. Here are two of the things we need to act on: