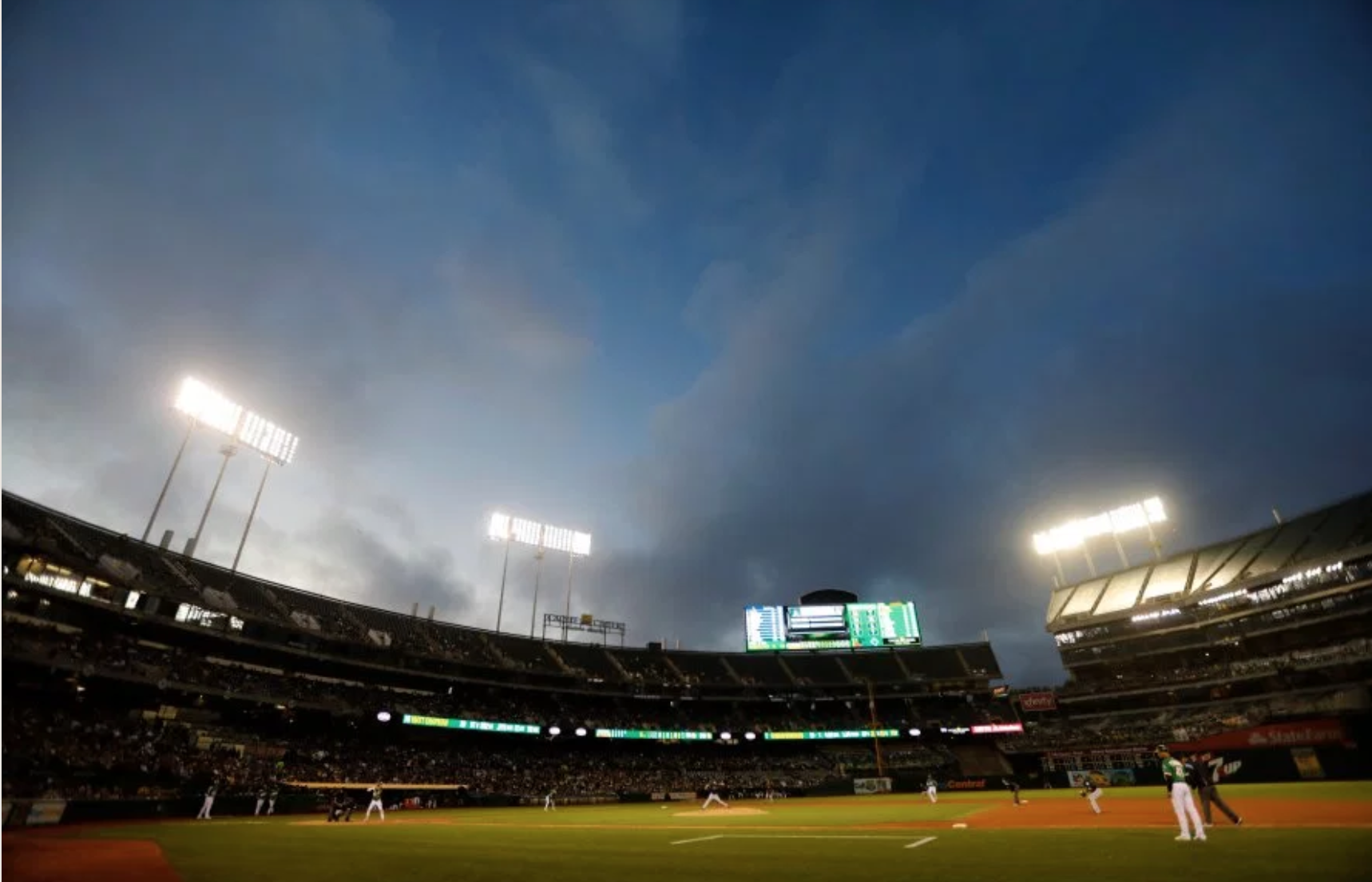 The Oakland Coliseum has been home to the A’s since 1968, and the baseball team is an integral part of East Oakland’s identity and history.

When built, the Coliseum brought promises of transit and affordable housing that justified large infrastructure costs and the use of eminent domain to displace East Oakland residents.

Unfortunately, the current proposal to move the A’s out of the Coliseum and into a new ballpark at Howard Terminal on the waterfront is essentially forsaking the significant investment in the Coliseum.

It is an insult to the residents of East Oakland who have been loyal partners and neighbors to the team for five decades.

Proponents say once the team moves, the existing Coliseum site will still generate socioeconomic benefits for Oakland once it’s converted into a multi-use park, affordable housing and commercial real estate.

East Oakland residents have heard these empty claims before. We’re unwilling to allow for the abandonment of our community for a tech campus that won’t create jobs for existing residents and will serve only to price them out of their neighborhoods.