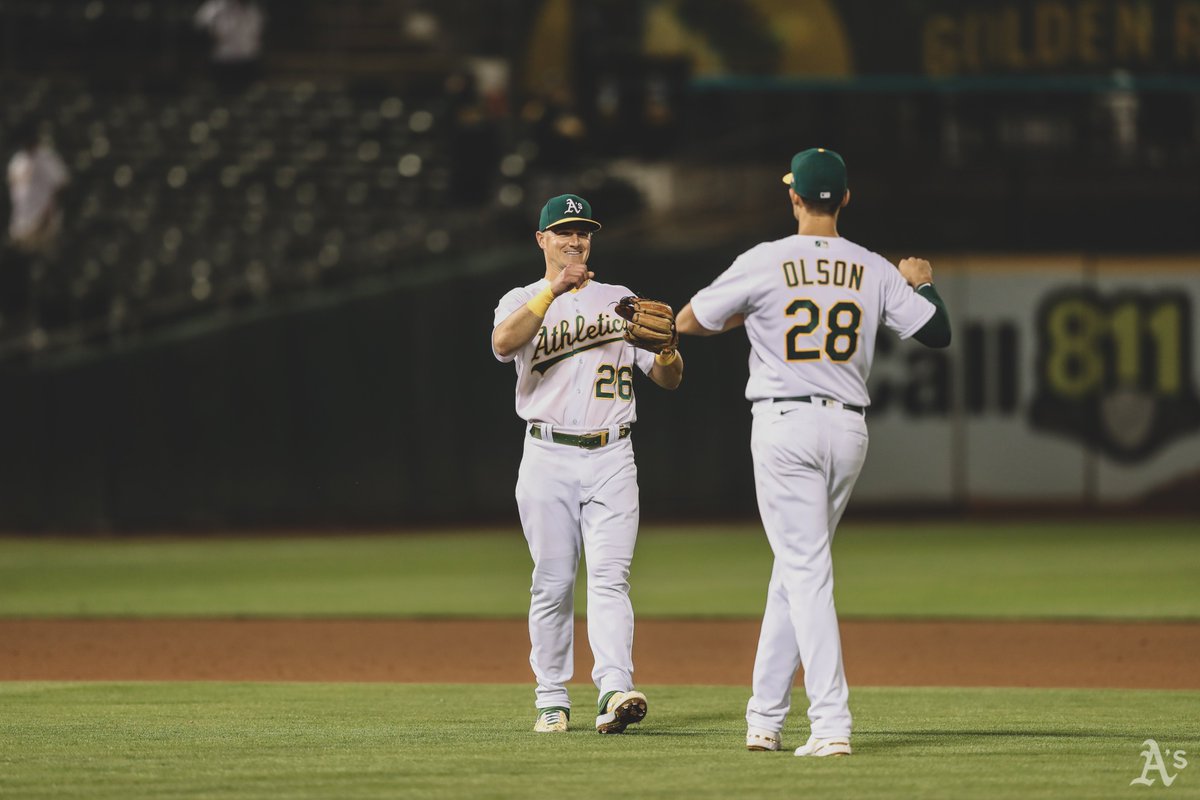 Besides touting the hollow tagline “Rooted in Oakland,” Dave Kaval hasn’t been listening to most Oaklanders. For over a year we’ve been voicing our concerns about traffic issues related to the A’s proposed ballpark; and now, following the release of the Draft Environmental Impact Report (DEIR)  and the Term Sheet, it’s evident that John Fisher and the Oakland A’s care more about putting money in their pockets than about the real people who will be negatively impacted by their project.

As a long-time West Oakland resident I remember less than a decade ago when huge semi-trucks used to park overnight and idle during the day on West Oakland neighborhood streets, creating diesel exhaust and continuous loud noise from running generators to keep refrigerated trucks cold.

Our neighbors fought then for the development and approval of the West Oakland Truck Management Plan, a proposal that was only made possible by the designation of Howard Terminal as a 24/7 holding area for these trucks. Now trucks use Howard Terminal to wait between dropping off and picking up containers and avoid peak traffic periods so they can be more efficient without interfering with the daily lives of West Oakland residents.