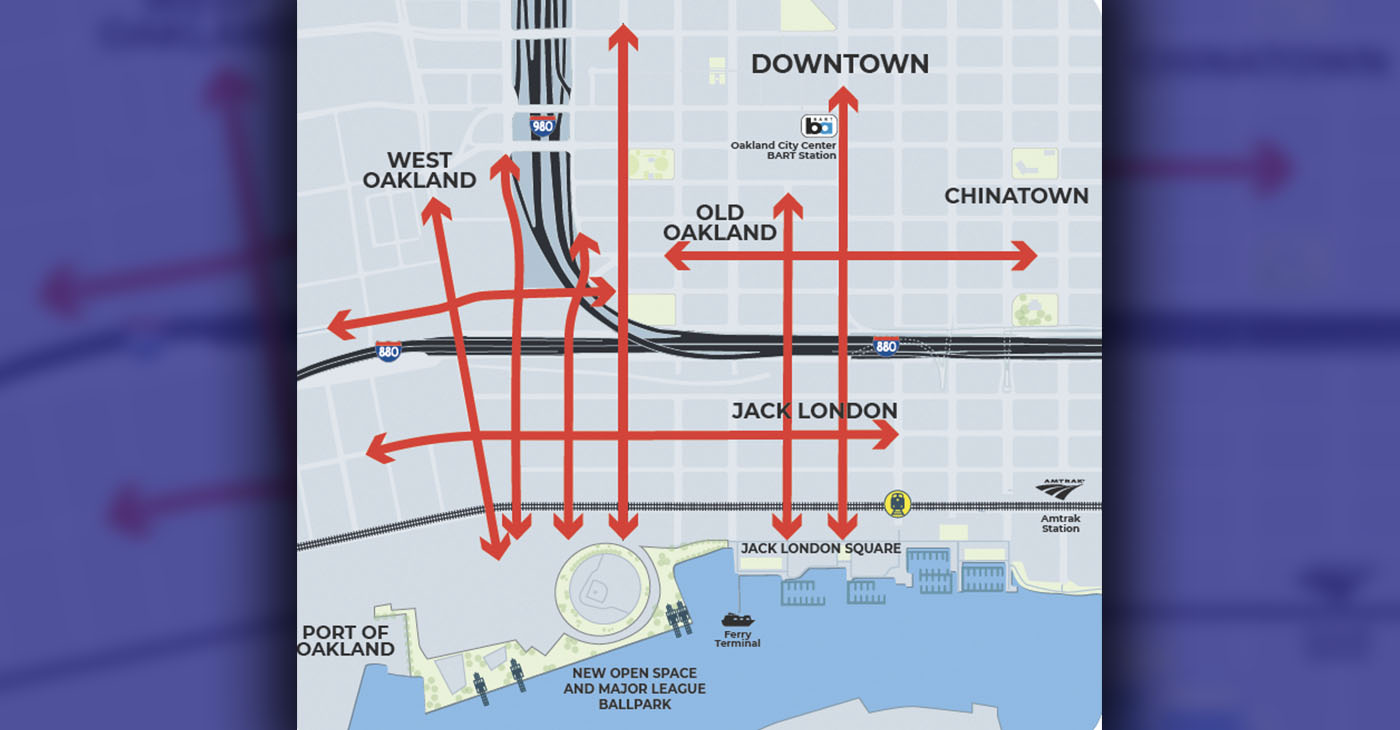 Mayor Libby Schaaf’s administration is seeking to create a nearly $450 million fund, called “TOWN for All,” to pour public resources into upgrading areas around the Port of Oakland’s Howard Terminal, transforming what is now an industrial landscape into one that would be suitable and safe for affluent residents, retail customers and baseball fans who are expected to come to billionaire John Fisher’s stadium, high-end condominiums and retail complex.

By comparison with the almost $450 million, the entire budget of the Oakland Unified School District last year was $705 million.

To begin implementing the infrastructure project, a resolution is on next Tuesday’s (March 1) City Council agenda to spend $11 million in city funds to hire as many as 16 new city staffers. The resolution includes a proposal to enter a Sole Source contract with Diablo Engineering Group for $5.5 million.